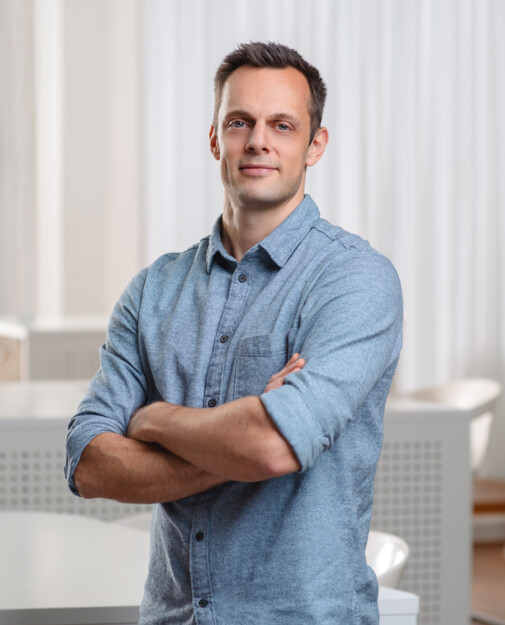 Kim is a Programme Director and has been with CBS Executive since 2004.

His programme portfolio consists of a variety of open enrollment and customised programmes for both Danish companies and public organisations as well as programmes for international partners. From 2011-2017, he was responsible for the popular CBS Executive Summer School.

Kim is also responsible for international programmes aimed at executives from companies, business schools and universities from all over the world.

He has also been in charge of numerous customised programmes for both private companies and public organisations i.e. A.P. Moller-Maersk, TDC, The Municipality of Copenhagen, The Agency for Modernization, Dong Energy, Carlsberg, Cisco and Novo Nordisk – in addition many Danish SME’s. Kim is also experienced in leading research-based projects and consultancy activities for public organisations.