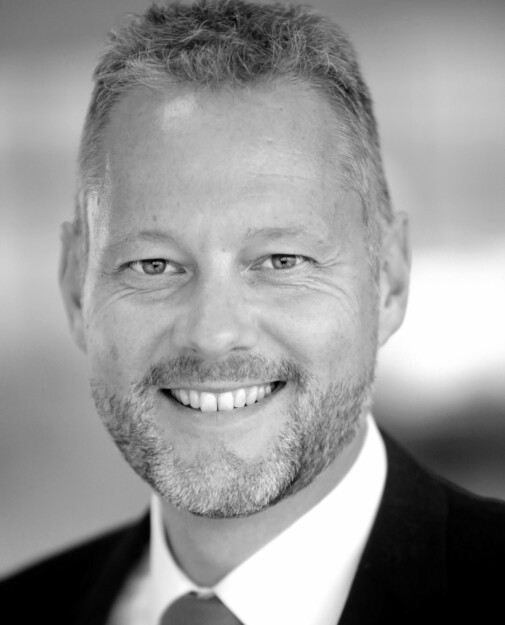 David was previously head of Nordea Banking Danmark. Prior to that David was Permanent Secretary of the Ministry of Finance and he has also held the position of Director Finance & HR with the Danish Broadcasting Corporation (DR). David contributes with a substantial knowledge of and insights into leadership competences, and the need for these, in the public sector as well as in the financial industry. David has non-executive directorships of Realkreditrådet, Finanssektorens Uddannelsescenter and BEC – and he was a member of the Danish government’s commission on Public Leadership.

David joined the board of CBS Executive Fonden in February 2018 as an independent non-executive director.

What is your current position?

What is your goal?

Skills development
Select one or more

What is your preferred program duration?