Motorways of the Sea

Motorways of the Sea, the key European Union programme supporting the maritime transport component of the transport network in the vast continental community, will come into renewed focus with the launch of a major conference in Copenhagen.

Speakers scheduled to address the gathering include former UK deputy prime minister Lord Prescott who has made shipping a priority throughout his political life. Leading representatives of the shipping industry, port executives, legislators, commentators and academics will play a prominent role in proceedings.

Six key themes will be highlighted at the event:

TEN-T is the transport infrastructure in Europe, of which Motorways of the Sea is the maritime pillar. It comprises short-sea routes, deep-sea connections, ports, associated maritime infrastructures, equipment, facilities and administrative parameters. More than 75% of all European Union trade is transported by sea via one or more of 331 core and comprehensive ports, as identified in the TEN-T policy.

TEN-T consists of a series of nine transport corridors starting and ending at a port and connecting the European Union territory through sea, rail, road, inland waterways and air. Ports, inland ports and logistics centres are fundamental to the distribution of cargo and passengers. Covering 2013 to 2020, the EU has invested some €30bn to develop the key elements and corridors. The time has come to define the new priorities that will govern the distribution of funds for 2021-2028. The timing of this conference sets it on a perfect path to contribute to clarification of the new priorities, the funding to be made available and the role of shipping in this important exercise.

Permeating the proceedings will be questions over the ability of shipping to respond efficiently and cost-effectively to the latest and potential future demands for “greener” shipping based on reduced noxious emissions; and how data and operations can be kept secure in a volatile and threat-prone cyber matrix. Conference speakers and their audience will address the ways that blockchain, the internet of things and artificial intelligence are transforming the playbook week by week.

The conference organisers have assembled a line-up of speakers who will through practical examples enable decision-makers to benchmark their own strategies for shipping into 2030 and make valuable additions to their knowledge of developments in European shipping and beyond.

The Motorways of the Sea concept was introduced in a European Commission White Paper in 2001 with the aim that it should represent a “real competitive alternative to land transport.” 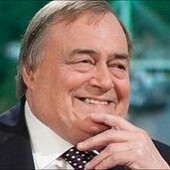 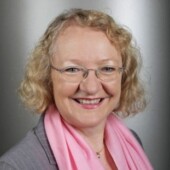 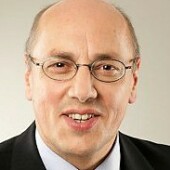 Kurt Bodewig
New European Coordinator for the Motorways of the Sea, European Commission

This conference has been postponed. New dates will be announced soon.
If you'd like to receive a notification email when the new dates are announced, please register as Interested in the top right corner of this page. 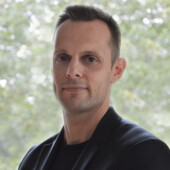 Motorways of the Sea

We will contact you as soon as we have more information.